“Rock Album vol. 1 was a commissioned artwork for the Biennale of Sydney NIRIN 2020. It is a series of sound works that explore deep time, extractivism and mineral medicine among other rock related themes. Set to an ambient soundtrack each of these spoken word pieces collapses scientific, industrial, philosophical, spiritual and informal knowledge practices into new mineralogical arrangements.

The album explores the presence of minerals in our daily environments and their profound but often unacknowledged effect on our experiences. The project maps the physical structures, geographies and biological effects of minerals, showing how they work as the invisible building blocks of our bodies and technologies. Rock Album (Overburden) represents a geological dig across a physical-metaphorical spectrum connecting and rupturing familiar meanings and assumptions. This approach encourages a non-linear encounter with crystal formations from the past, present and future to better contemplate our human interactions with these earthly deposits.” 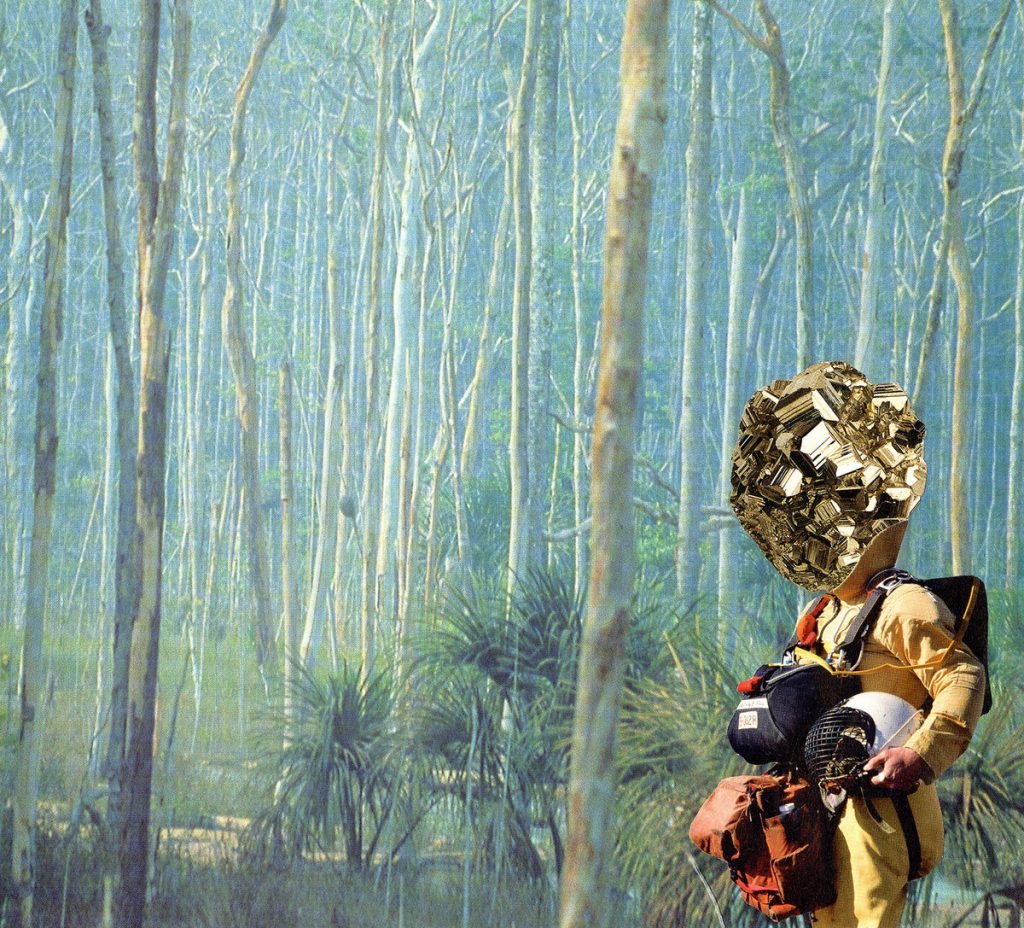 “The films and audio recordings are a significant treasure of the project to have that glimpse into 1930 in Fort Rupert. …They’re a part of our collective history and belong to all of us as Kwakwa̱ka̱’wakw and we need to bring them back to life.” – Tommy Child

On his last trip to the Northwest coast in 1930, noted anthropologist Franz Boas and George Hunt created audio and film recordings of crafts, games, and dancing in 1930 in the Kwag’uł village of Tsaxis (Fort Rupert), British Columbia. Boas was deeply interested in the expressive forms of Kwakwa̱ka̱’wakw culture, and even late in his career was still collecting material for a never-finished study of rhythm and gesture.

Boas brought with him a 16 mm camera and wax cylinders for sound recording to Fort Rupert, where he worked with Hunt and other members of the extended Hunt, Knox, and Wilson families. Boas and his Kwag’uł collaborators made 51 minutes of short films showing technology, games, and speech-making, and a variety of hereditary dance privileges—most of which are still danced today, while others have passed out of use. 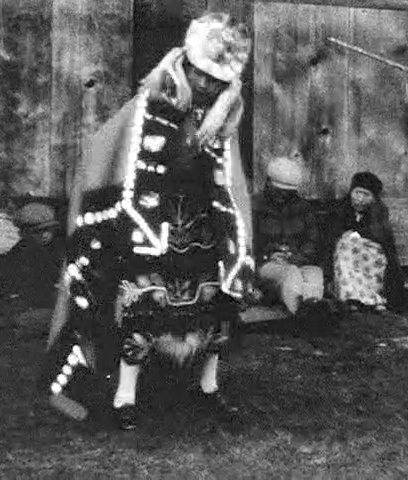 “Spill: Radio is a weekly radio show and podcast that anticipates, extends and enriches the themes of the Spill exhibition.

This project engages radio as a site for the relational study of ecosystems and their processes that register the hyper-financialization of the biosphere’s resources. Destabilizing vision as the privileged mode of understanding, Spill: Radio seeks to practice ways of listening to the intangible, the submerged and the sensuous in order to imagine and think with our world more complexly. By attending to sites of extraction with artists, writers and community organizers, Spill: Radio considers ways that the transformation and contamination of the environment are connected to universalizing settler-colonial logics, and the emergent possibilities of collectively listening.” 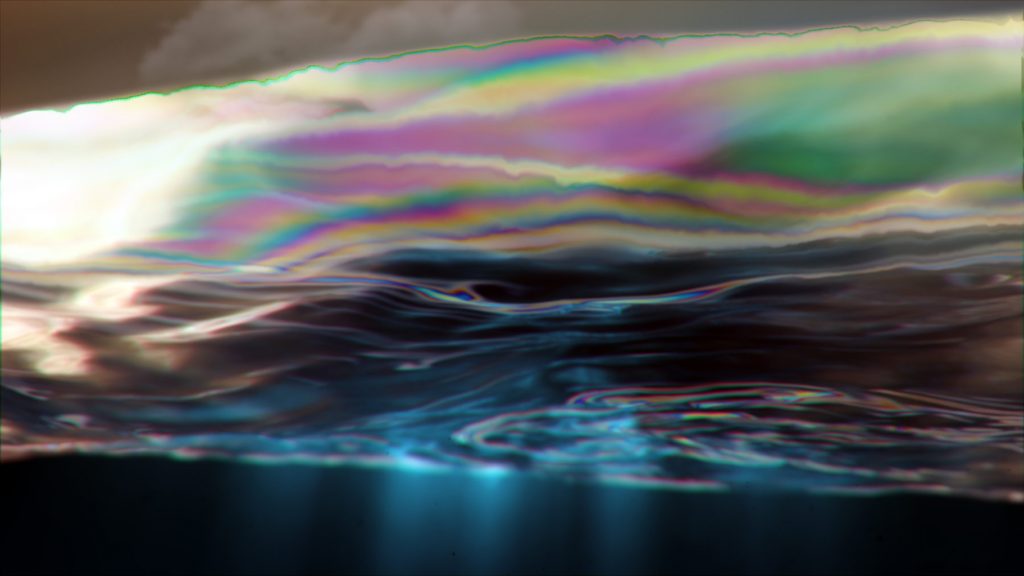 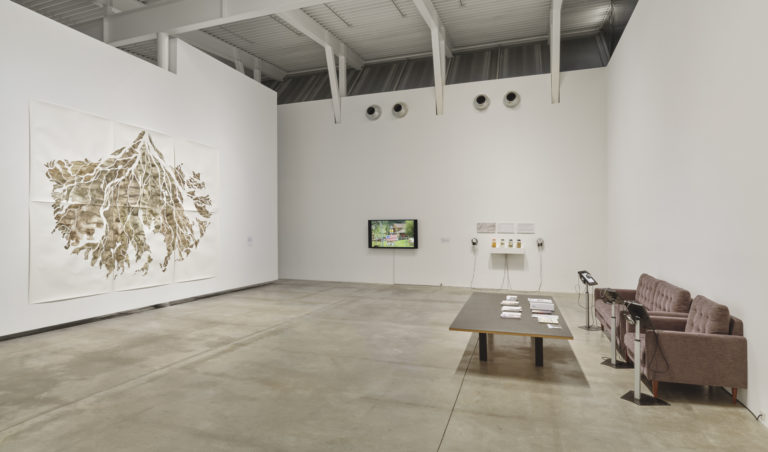 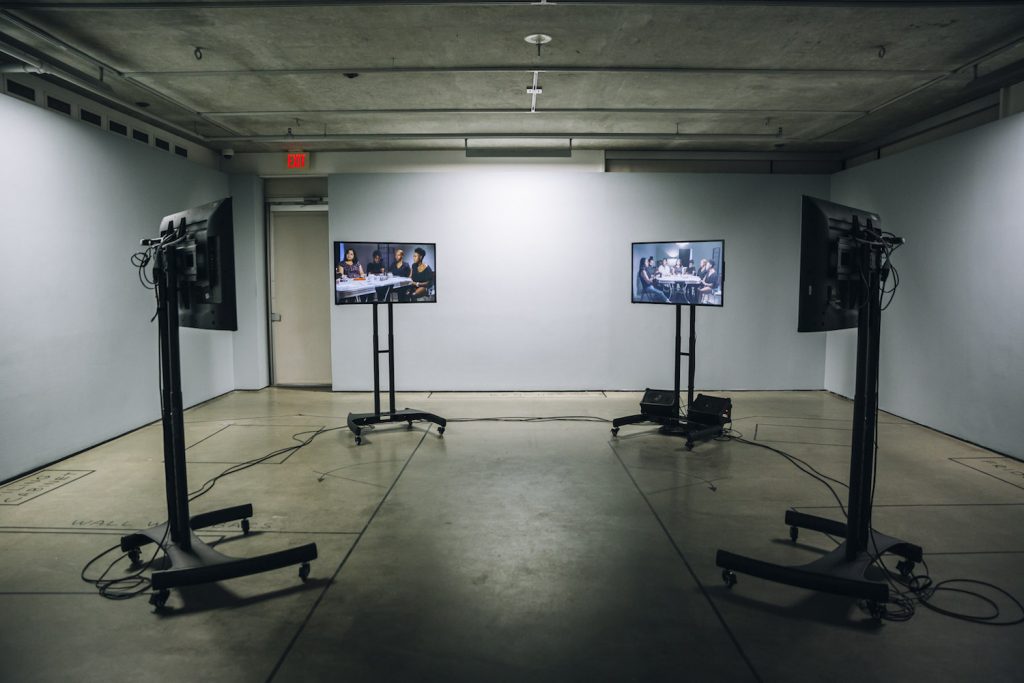 “In search of your synthetic wilderness, artist Kevin Schmidt puts a spin on planned obsolescence for an audience of none.” 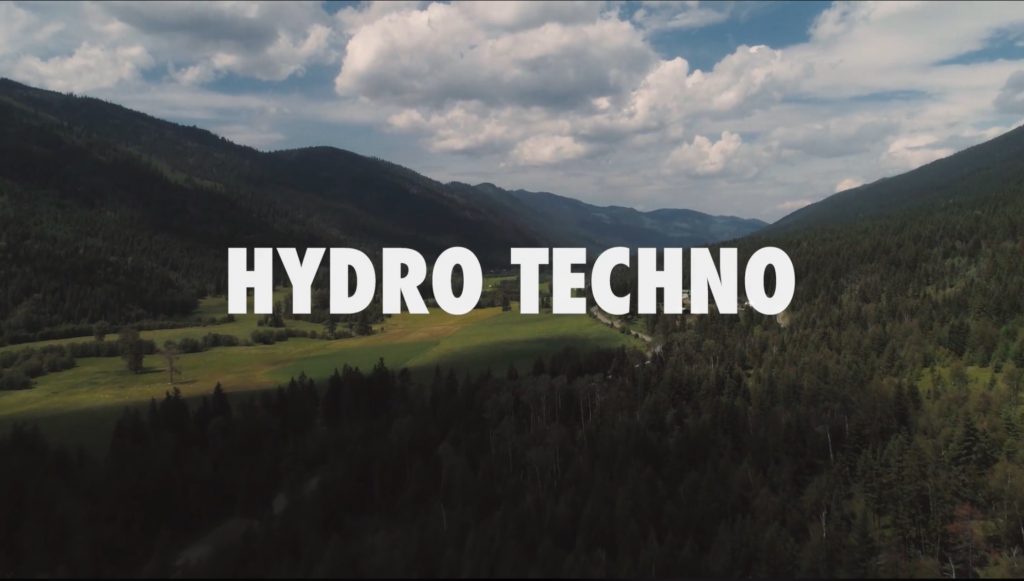 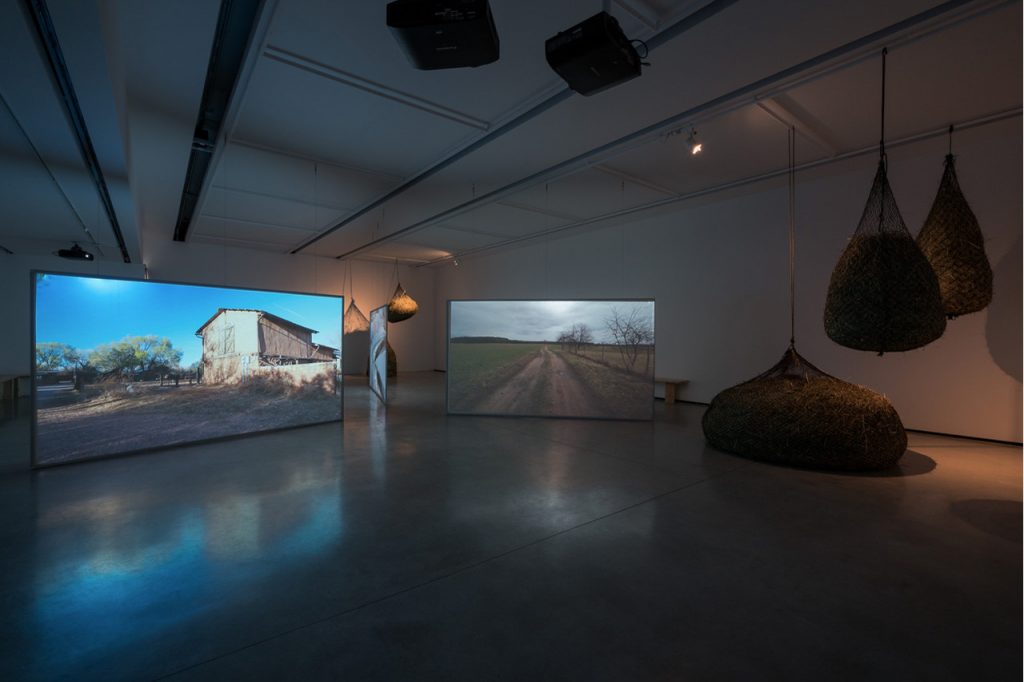 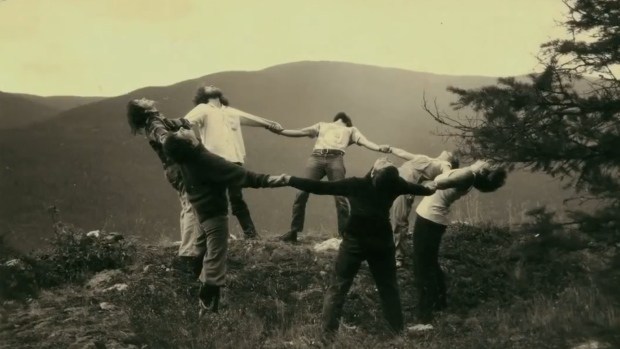 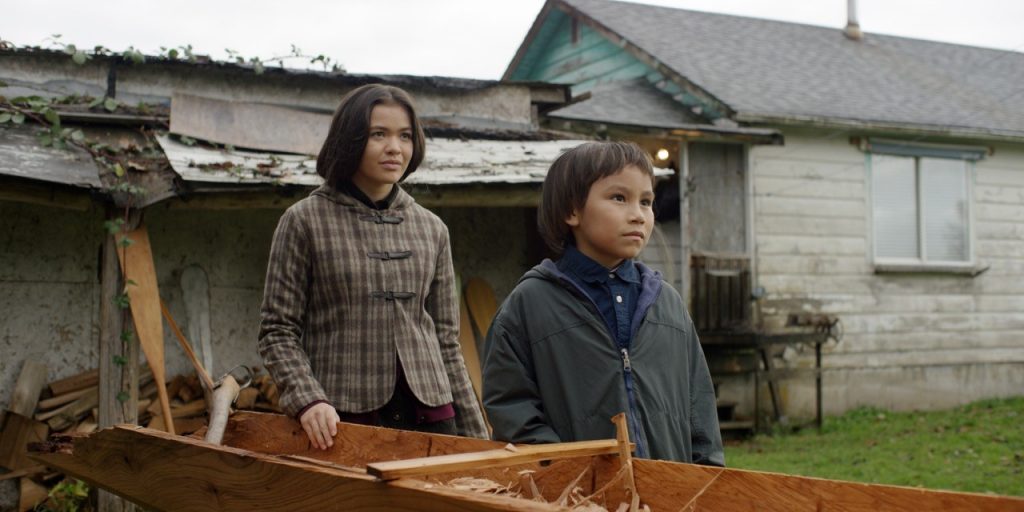 Hunting Self is a 15-channel sound piece that was recorded live and in one take using smartphone technology. The sound quality reflects the desired immediacy of the performance as well as evoking a dream like aesthetic through it’s lo fi properties.
https://artscommons.ca/whats-on/2018/hunting-self/ 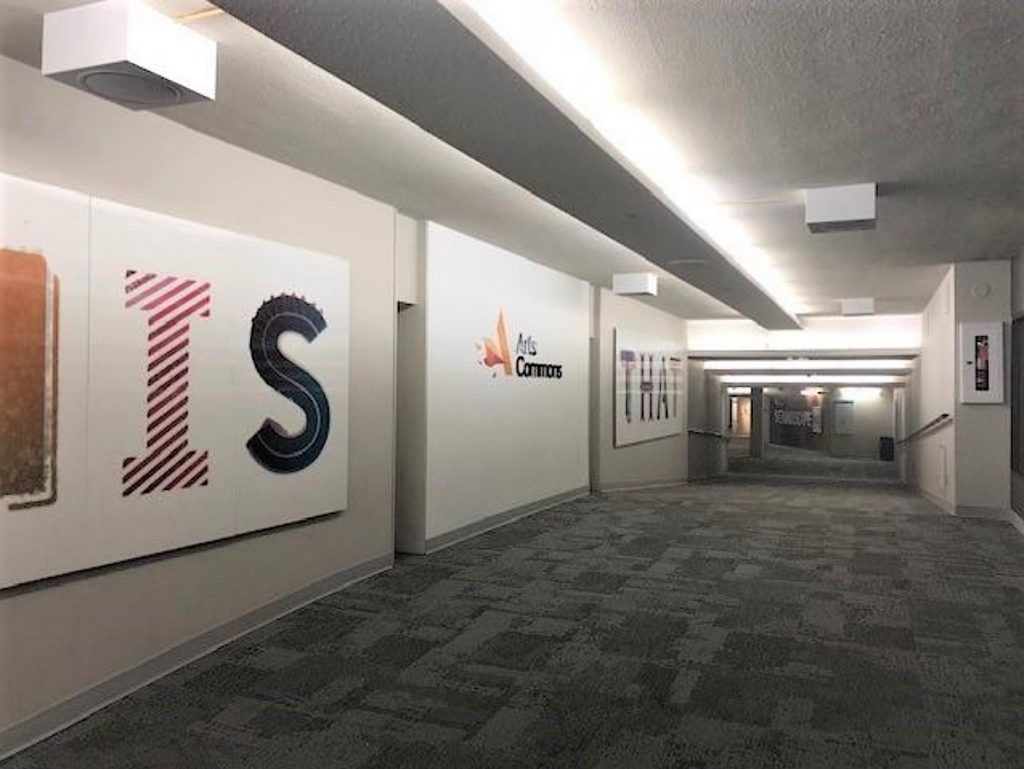 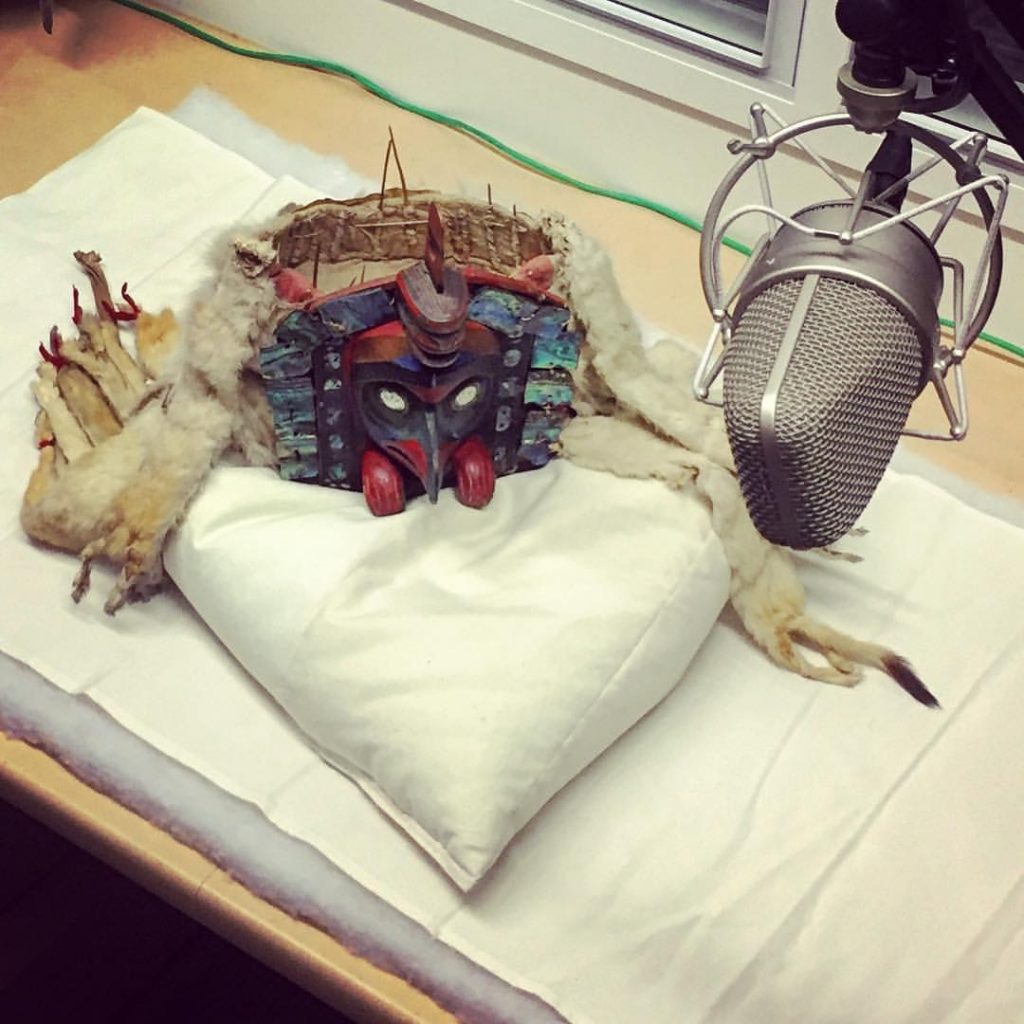 2017
c’əsnaʔəm, the city before the city
Documentary Film
Directed by Elle-Máijá Tailfeathers
Sound design, mix and score by Joshua Stevenson 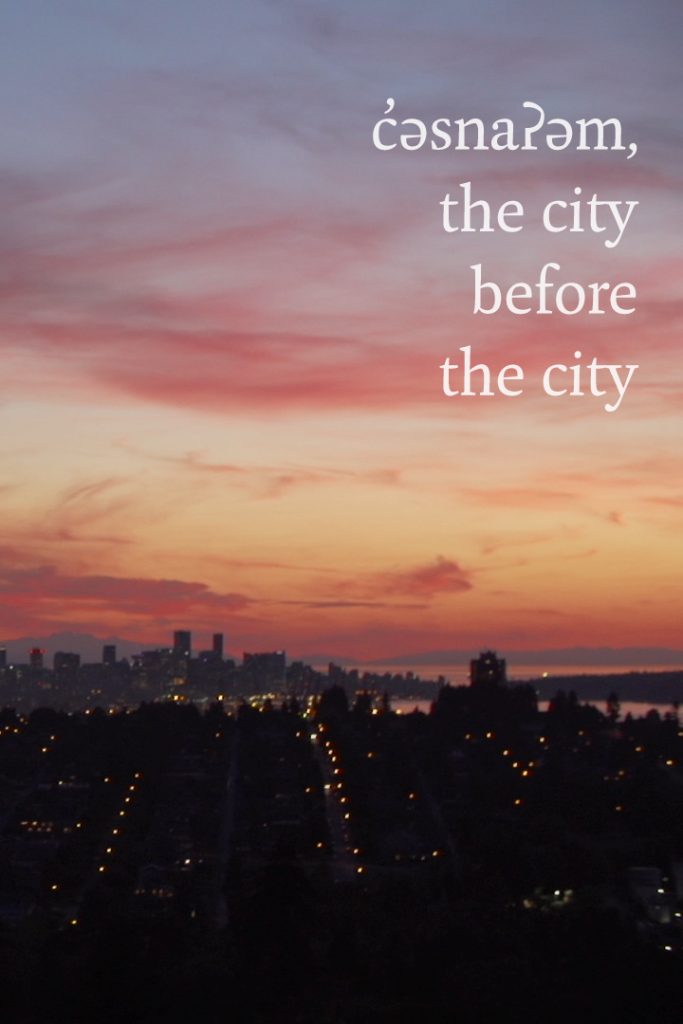 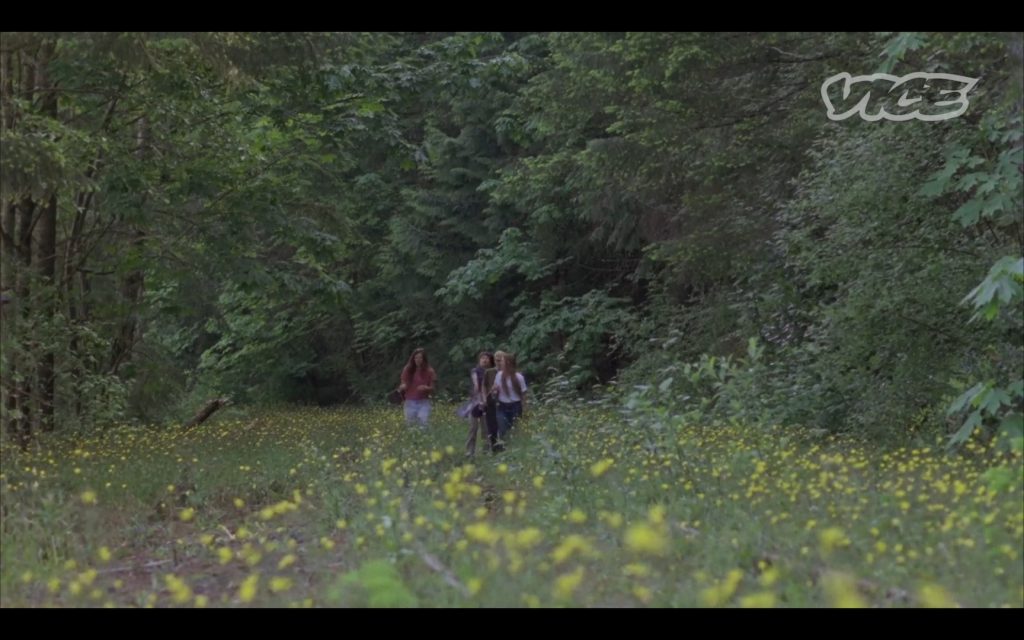 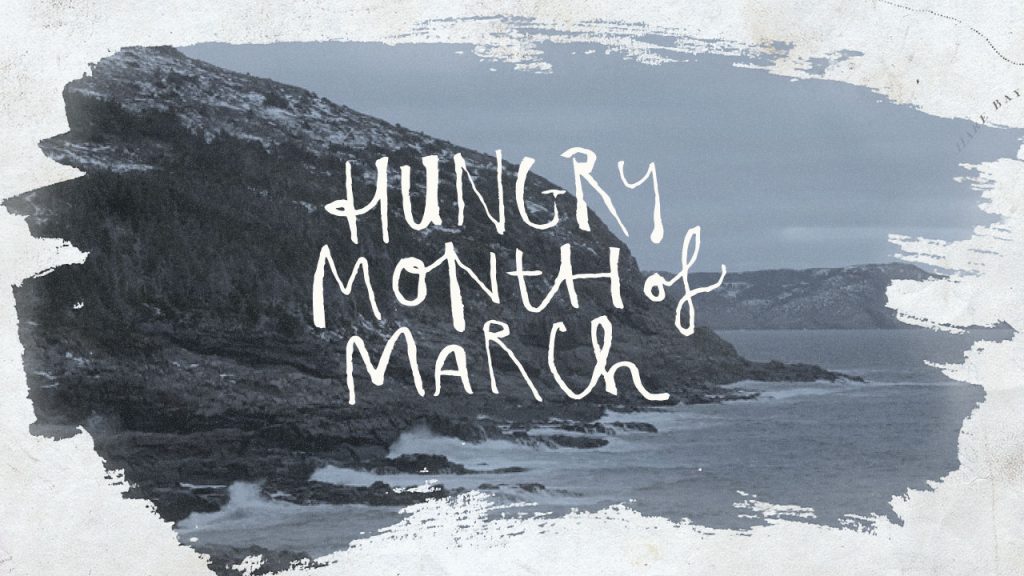 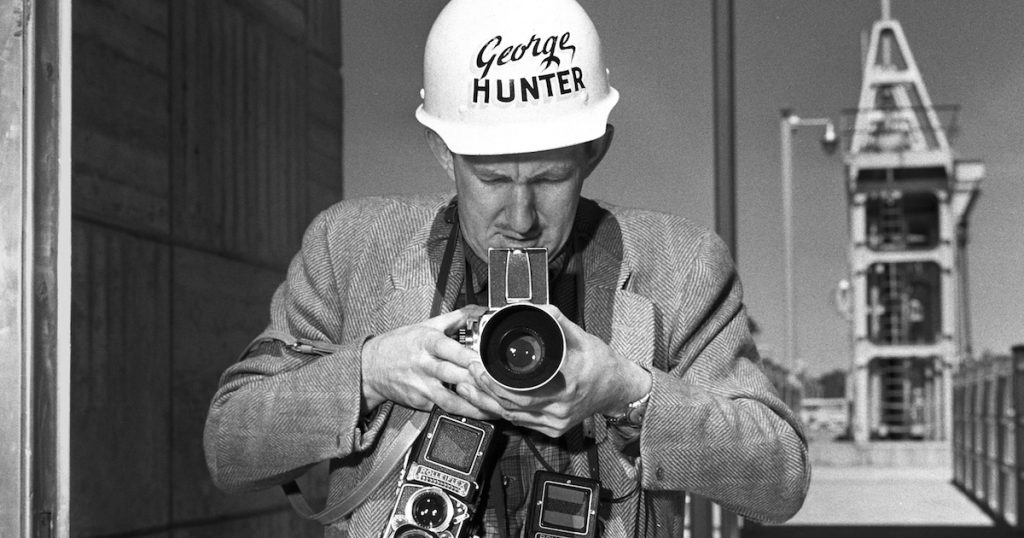 2017
It Might Break Your Heart – Legacies 150 Stories | NFB
National Film Board of Canada
Sound editing by Joshua Stevenson
http://legacies150.nfb.ca/heart/ 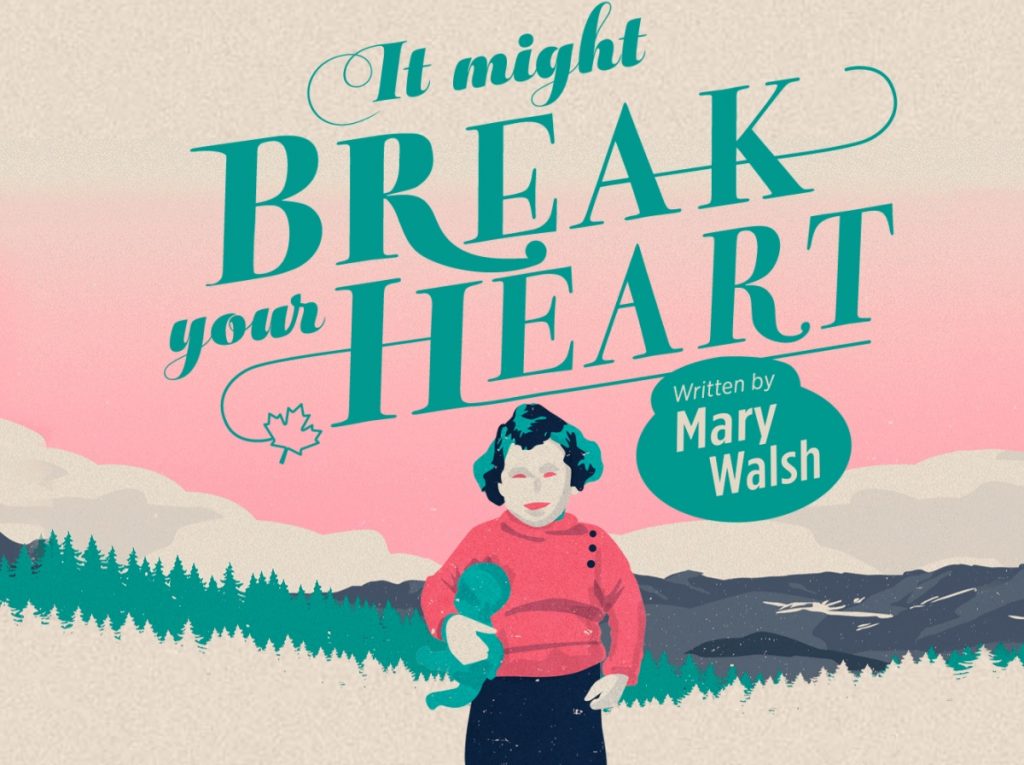 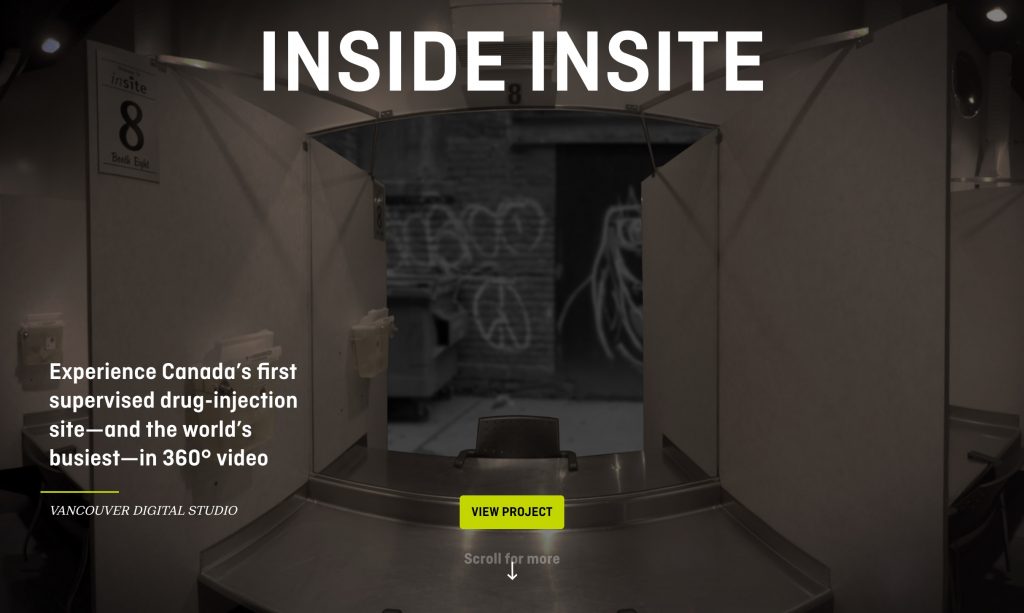 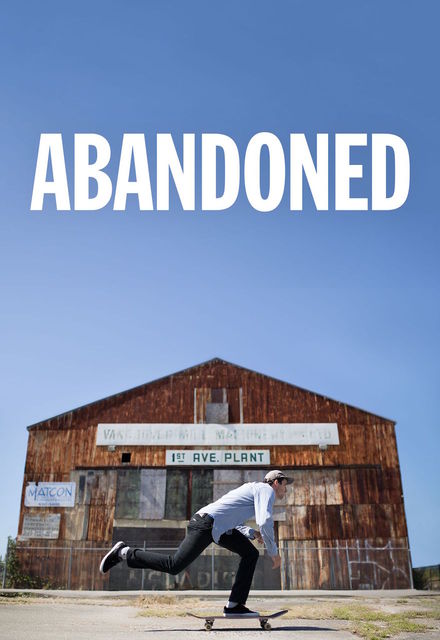 The Museum of Anthropology, the Musqueam First Nation, and the Museum of Vancouver partner on a groundbreaking exploration of an ancient landscape and living culture in a series of exhibitions entitled “c’əsnaʔəm, the city before the city.”
https://moa.ubc.ca/exhibition/c̓əsnaʔəm-the-city-before-the-city/ 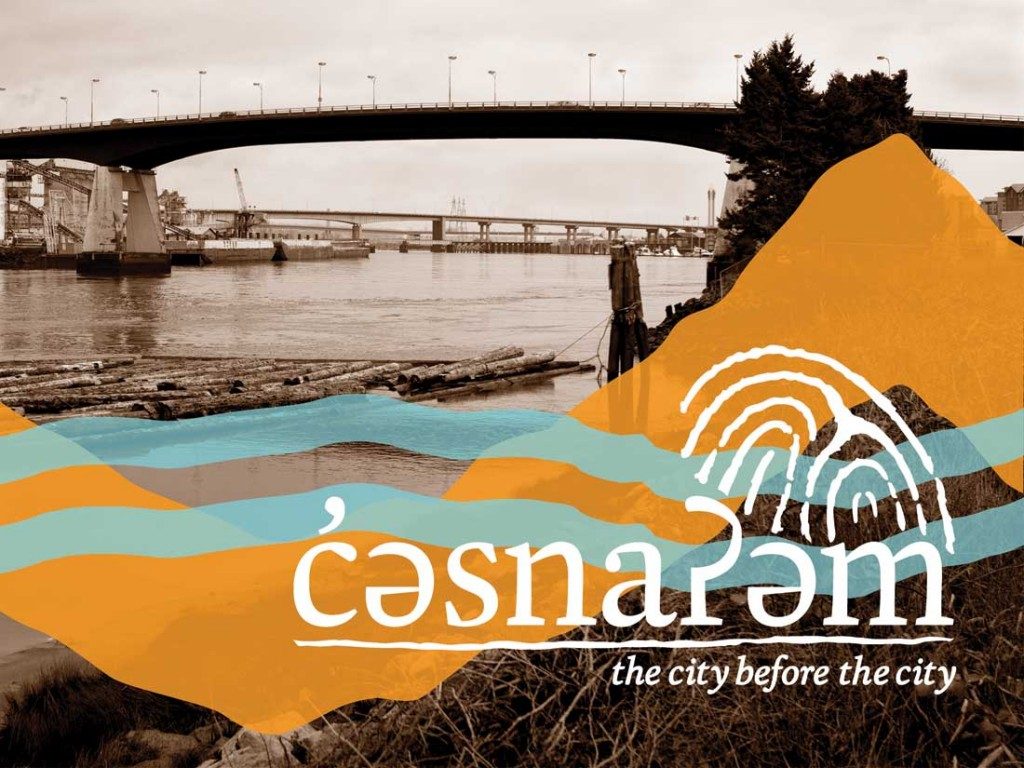 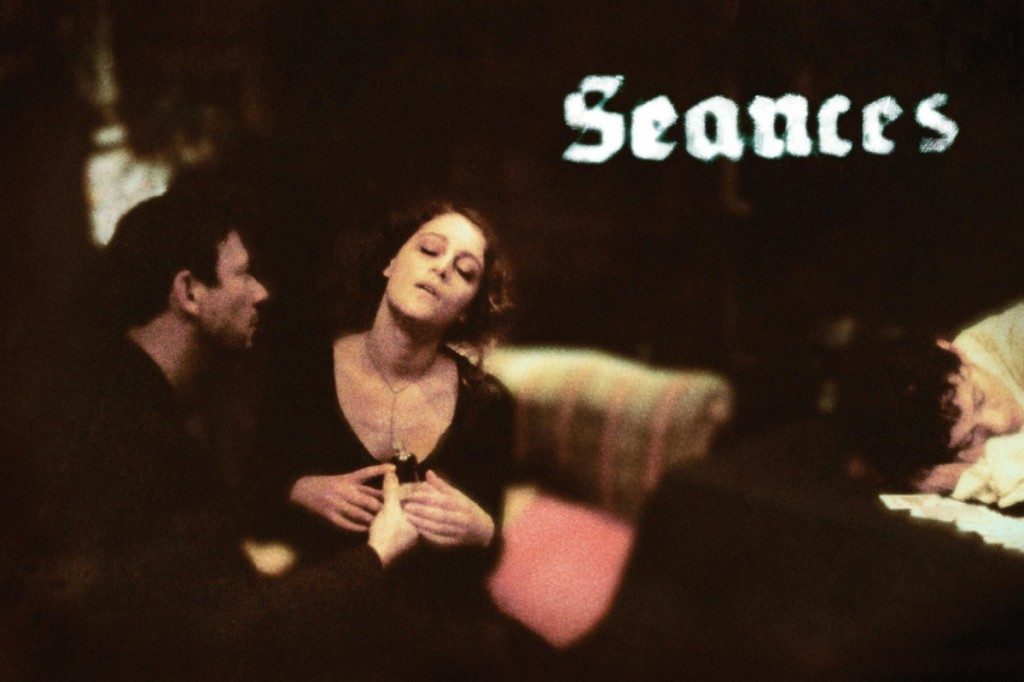 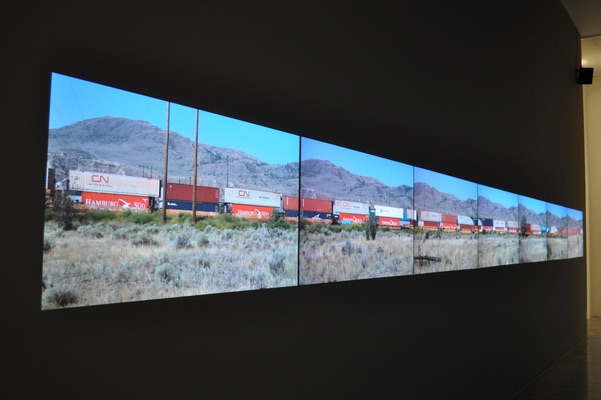 2014
From Ritual
Music score for the short film.

“Kabul Portraits offers an alternative perspective, by challenging the concept of portraiture to investigate a few Kabul residents that have focused their lives around the notion of storytelling.”
http://kabulportraits.nfb.ca/ 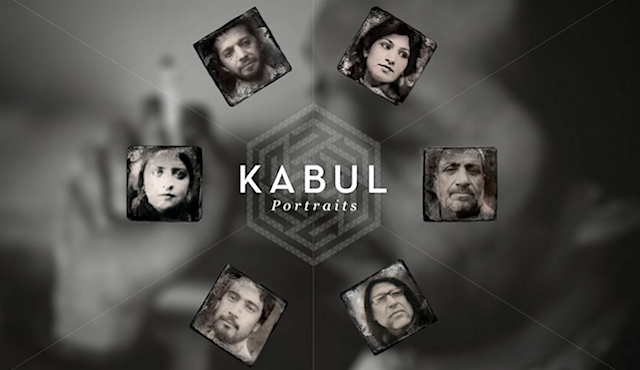 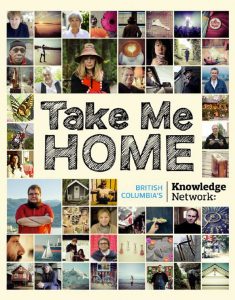 “Bear 71 is a 2012 award winning interactive National Film Board of Canada web documentary by Leanne Allison and Jeremy Mendes about a grizzly bear in Banff National Park who was collared at the age of three and was watched her whole life via trail cameras in the park.”
http://bear71.nfb.ca/
http://en.wikipedia.org/wiki/Bear_71

2010
Beyond The Black Rainbow
Film
Music mix by Joshua Stevenson

“Beyond the Black Rainbow is a 2010 Canadian science fiction film written and directed by Panos Cosmatos, his feature film debut. The film stars Michael Rogers as Dr. Barry Nyle. It was produced and filmed in Vancouver, and premiered at the 2010 Whistler Film Festival. It also showed at several film festivals throughout 2011, including Tribeca in New York City and Fantasia in Montreal.”
https://www.netflixmovies.com/beyond-the-black-rainbow 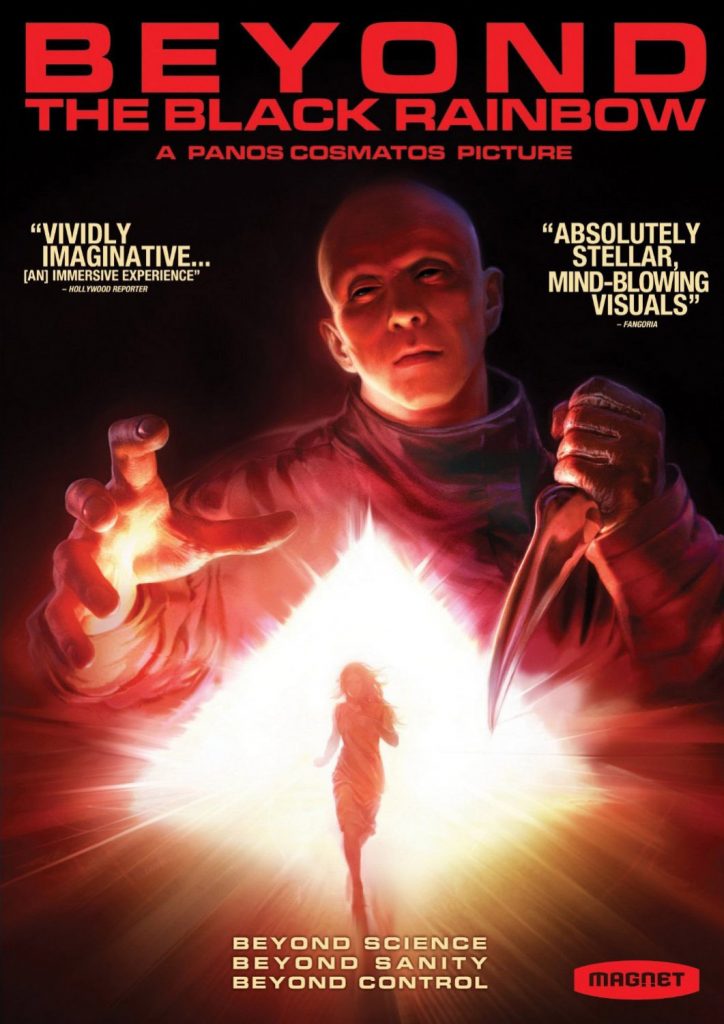 Some Mad Scientists is a ninety-minute radio play, or musical audio drama, written and produced by Adam Frank, with music by Sam Shalabi. “The script is adapted from an ancient Greek text that depicts the laughter of mad science for what may be the first time. Its guiding question is: what would a science look like that included the full emotional range of the scientist in what counts as knowledge?”
http://www.somemadscientists.com/